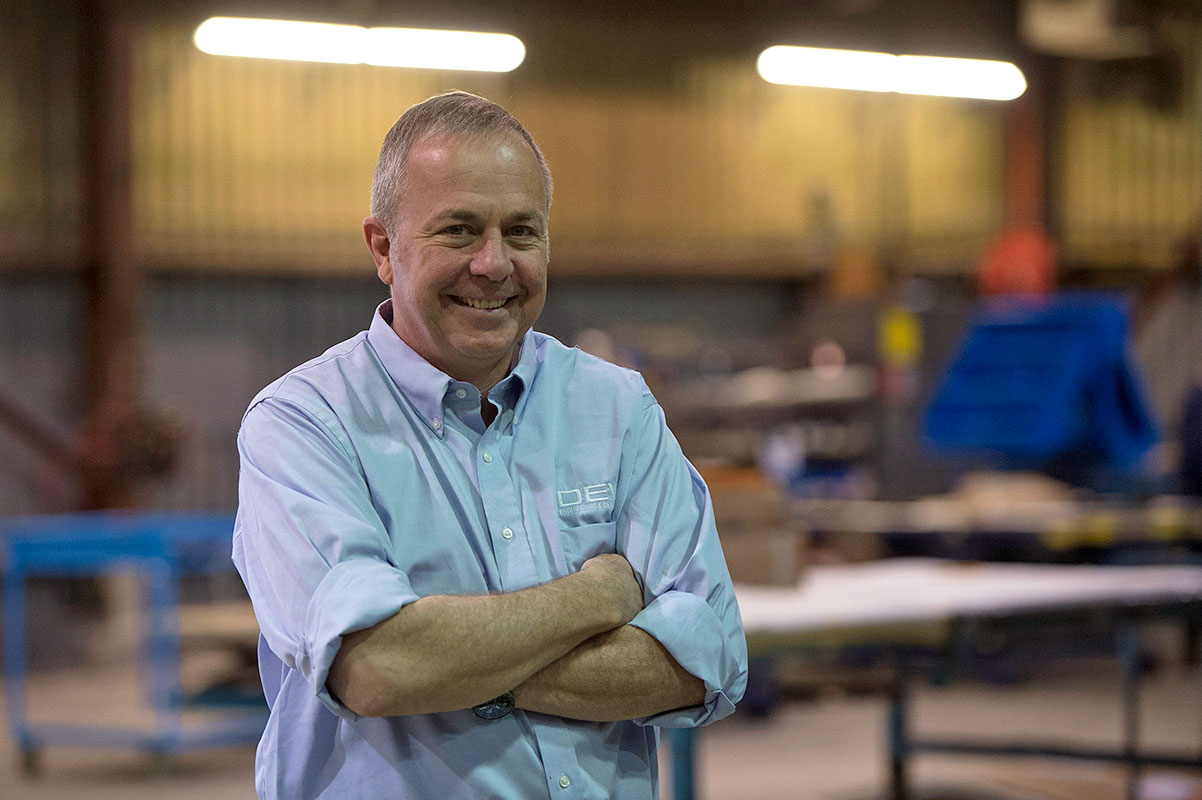 As of June 6th, 2011, Ian Marsh, formerly DEW's Vice President of Operations, has taken over the role of President at DEW Engineering.

Along with his role as Production Manager , Ian was offered and accepted the additional responsibilities of Quality Assurance Manager - a position that, under his direction, eventually expanded to a full time position.

Next, Ian accepted the position of Armour Group Director where his guidance and leadership were critical aspects to the group’s early and abundant successes. By 1996, Ian’s knowledge of production, Quality Assurance, and his leadership in the Armour Group, made him an obvious choice for Operations Vice President.

With the retirement of Tim Dear, Ian was offered and accepted the role of President. As company President and Chairman, Ian oversees the growth of the firm and its personnel through its current projects, the creation of new firms, and the use of CoorsTek’s technology base.

Please join me in congratulating and supporting Ian as he begins his new assignment." - Mark Chenoweth, CoorsTek Executive Vice President. 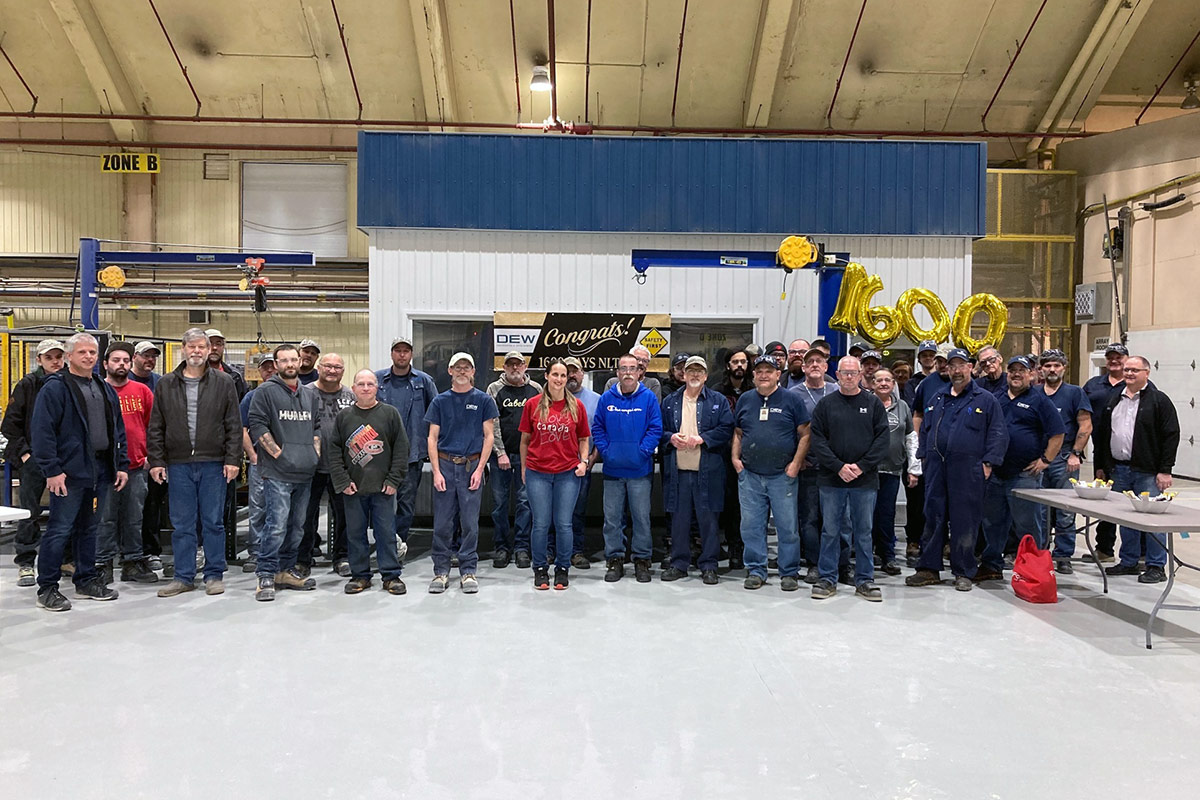 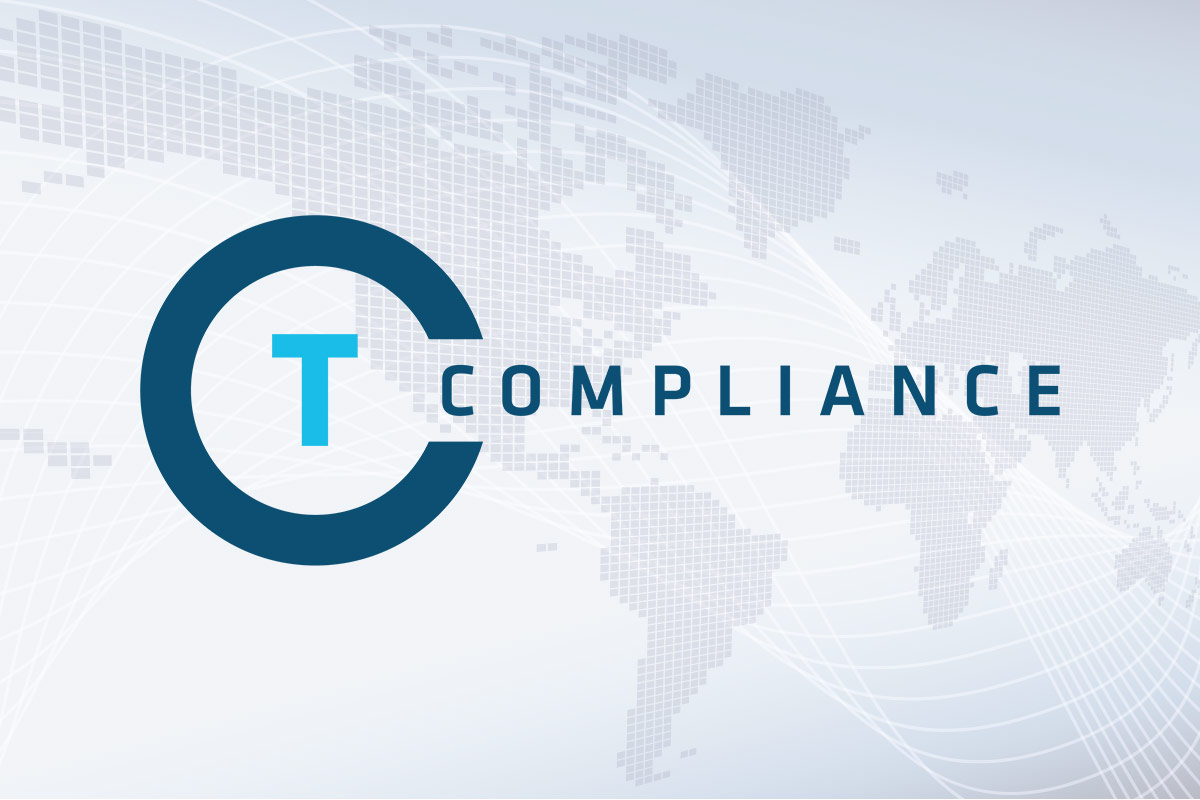